I didn’t have high hopes for “Solo: A Star Wars Story.” For starters I wasn’t a huge fan of the other stand-alone, “Rogue One.” More importantly, I was skeptical of anyone trying to fill Harrison Ford’s boots. When I saw the trailer, I was thinking “I’ve got a bad feeling about this. …”

Alden Ehrenreich is not the Han we grew up with, but if you can forget about that for a couple hours, it’s a fun and entertaining movie.

I feel we have to give him credit for being ballsy enough to think he could pull it off, especially considering that he came about as close as anyone could. 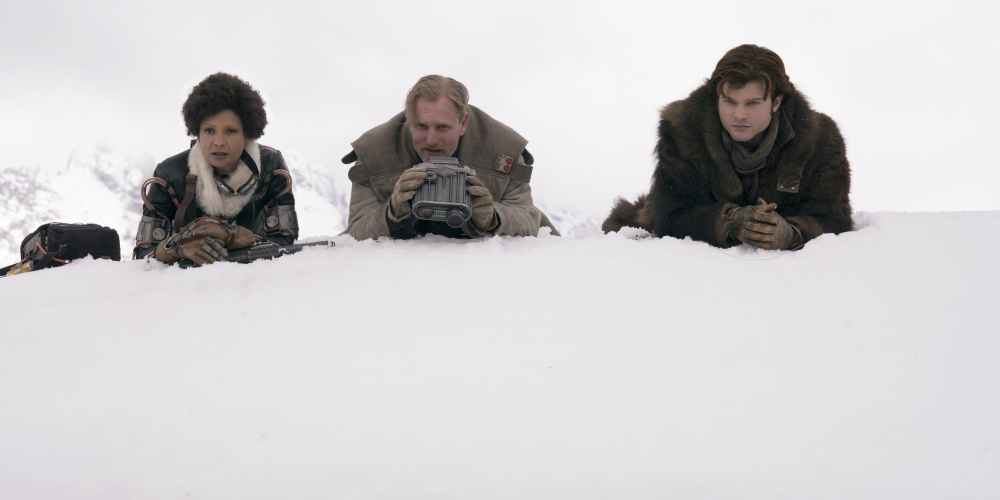 Lawrence Kasdan (who also co-wrote “The Empire Strikes Back,” “Return of the Jedi,” and “The Force Awakens”) and his son Jon Kasdan wrote the screenplay, and Ron Howard did a great job as director (after taking over from Christopher Miller and Phil Lord).

It’s not an epic, earth-shattering film. And it was a little cheesy in parts. But the awesome visuals, talented cast and fun little touches of nostalgia more than made up for it, in the opinion of this Star Wars fan. 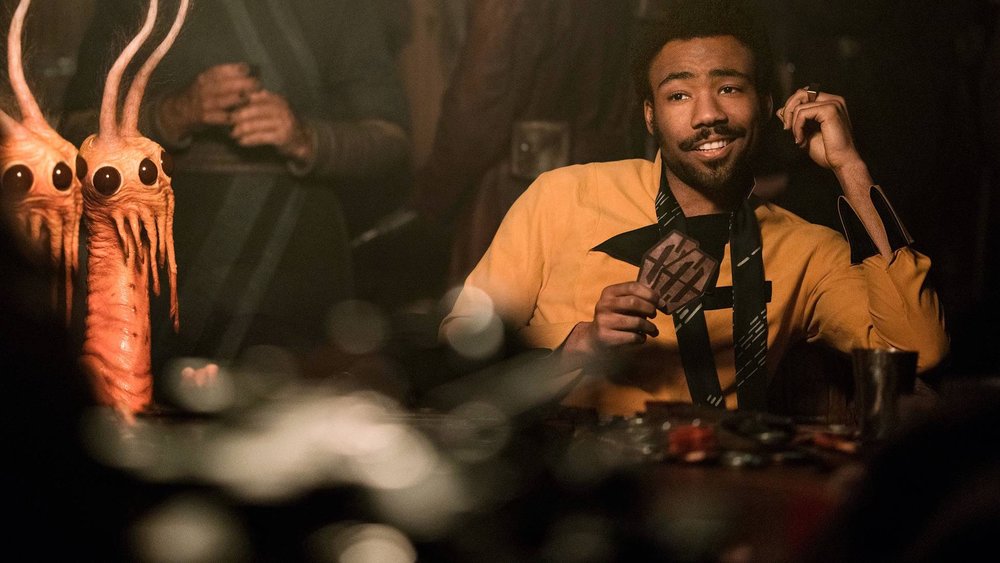 Woody Harrelson (Beckett) is always fun to watch. Thandie Newton as Val and Emilia Clarke as Qi’ra were also great. And who doesn’t love the friendship and communication between Han and Chewie (now played by Joonas Suotamo)?

We know Han was a smuggler before he joined the Rebels in the original trilogy, so the fact that “Solo” is a heist movie comes as no surprise. But there was still enough unpredictability to make for an exciting story.

What to read next

Another story that I’m hoping will eventually make its way to the big screen is a book I recently read called “All the Birds in the Sky,” by Charlie Jane Anders. 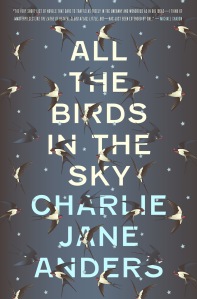 The award-winning novel begins with a young girl named Patricia who, while playing in the forest, discovers she can understand what birds are saying.

As someone who’s always wanted to talk to animals, the premise sucked me into this  apocalyptic adventure that blends magic and technology when Patricia becomes friends with a computer genius kid named Lawrence.

If you liked “Ready Player One,” put this one on your to-read list.