I was bored and searching for something to watch, when I found this Amazon Prime series called “Undone.” The most surprising thing about it is that I had never heard of it before, because it’s really good and it needs more publicity! So here we go.

The premise of the show is intriguing enough all by itself: After a car crash, a 28-year-old woman suddenly starts seeing her dead father and experiencing strange shifts in time. The creators use a trippy filming technique called rotoscoping: The filmed footage is traced over, so it’s animated, but it has a more realistic look than traditional animation.

The best part of the show is the cast of characters. They’re flawed, but also likable and interesting, especially the protagonist, Alma (Rosa Salazar). She’s real and relatable. She’s also irreverent and funny as hell. A daycare worker from a Latino family living in San Antonio, she is very close with her mom and sister, and she lives with her boyfriend Sam, who is from India.

I loved the characters’ interactions, and the diversity. As a hearing-impaired person, I also applaud the series’ representation of disability. (Alma has a cochlear implant.)

I never felt like the diversity was “forced” as it is in some series. Instead it was integral to the story. One of my favorite scenes is when Alma is talking to a Mesoamerican dancer who tells her, “Even though you don’t know the dance, you know the dance.” And the way their conversation, about the power of dance, influences the plot is really beautiful.

I haven’t even told you about the main story, the mystery Alma has to solve, but I don’t want to give it away. Watch it and tell me what you think! 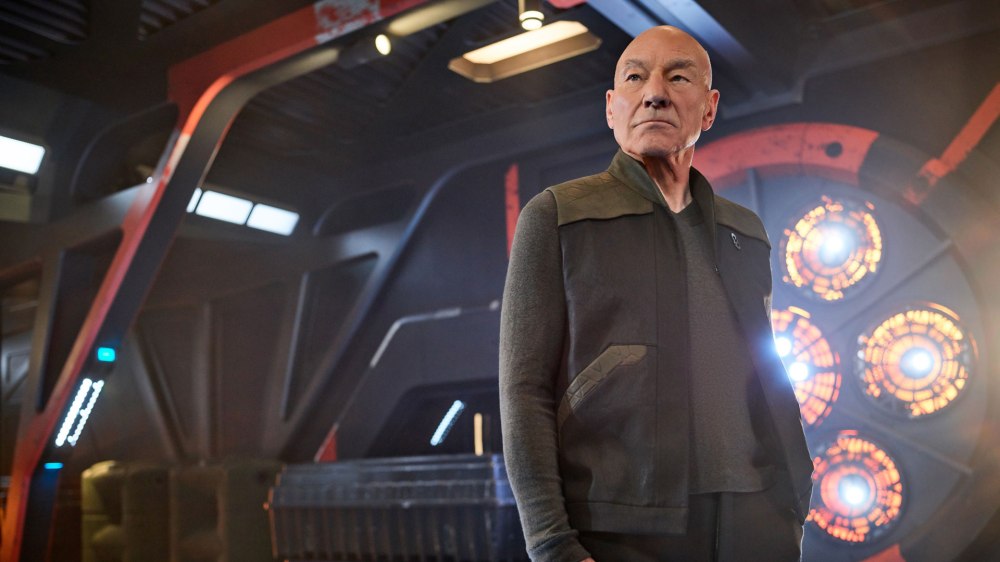 I was a little late to this party, because I was reluctant to pay for CBS All Access just to watch this one show. But now that I’m watching it, I think it’s worth it.

There is a lot going on here, so I’ll just give you a little background: We find out in the first episode that Jean-Luc Picard (Patrick Stewart) persuaded the Federation, 14 years ago, to help save millions of Romulans endangered by the Romulan star’s supernova. “Rogue” androids attacked Mars, disrupting the evacuation, so Starfleet called it off, abandoning the Romulan refugees – and banned synthetic life forms.

Picard resigned and is now living a peaceful life at his French vineyard. Of course this peace doesn’t last. Things get shaken up in short order.

It takes a couple episodes to hit its stride, but once it takes off, you’ll be ready to binge watch the whole series. Too bad – they only dole out an episode per week. I’m eight episodes in and I’m looking forward to seeing what’s next for the new crew. 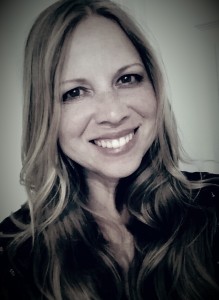